Thanks Daren for your time at IG! 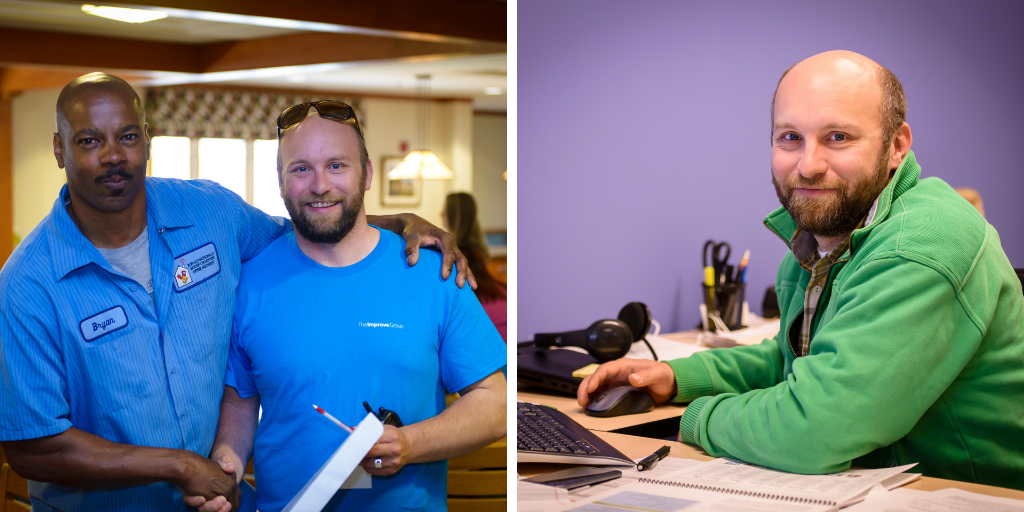 We recently said farewell to Daren Nyquist, who served as one of IG’s Directors of Consulting since 2015. Daren’s going back to the public sector, something to which he has always been drawn, to work with Dakota County.

Daren both oversaw projects and played a leadership role internally, improving our evaluation practice and overseeing different groups of consultants. While we are sad to see a long-time coworker move on, we are happy to have learned from Daren during his time here.

True to form, some of Daren’s biggest contributions have been through work with the public sector. Throughout his time at IG, he played a lead role in the Olmstead Quality of Life Survey, for which we most recently finished the first follow-up. Daren led a team that over several years moved the survey from pilot stage to the comprehensive framework we continue to use today.

These are just two of Daren’s project highlights here at IG. Across his work, Daren focused on helping explain the value of an investment and identifying ways to improve processes and systems. Dakota County is lucky to have him.

There was more to Daren’s role at IG than the above project work; he also helped improve many of our systems to improve our evaluation practice. For example, during IG’s transition from “home teams” to a project-based “flex teaming” structure, Daren saw the need to formalize some of our project practices since teams would change so frequently. He then oversaw the articulation of what we now call the “IG Way.” He also contributed to our onboarding training process for new employees and launched a technology work group.

Daren’s work was characterized by a focus on project principles—identifying the guiding principles to hold onto when all other aspects of a project need to adapt to changing circumstances. He frequently mentioned how the Olmstead survey illustrates why not to focus on the small stuff—with such a large project, we have to adapt to changing realities constantly; articulating a principle of person-centeredness helped us stay clear on our goals while adapting as necessary.

That perspective reflects the calming, grounded presence Daren had, whether in a client meeting or around the office. He placed a premium on being accessible, and encouraging honest, frank conversations. Thanks, Daren, for everything you brought to IG, and good luck at Dakota County!